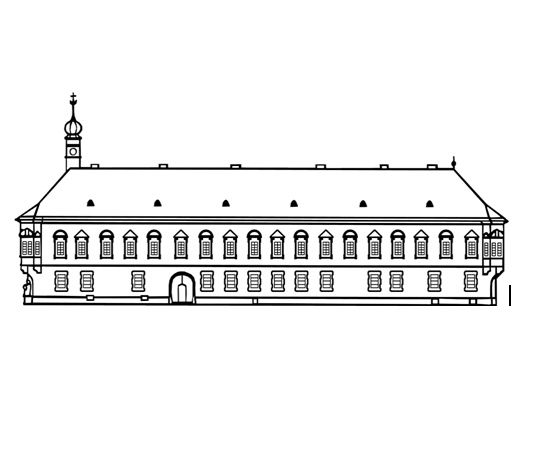 What is Distinctive about Human Thought?

Aristotle said that all of us by nature desire to know. We can distinguish between the desire to know something to serve some other purpose, and the desire to know for its own sake. This lecture will defend the view that one of the things that is distinctive of human thought, as opposed to the thought of other animals, is this latter desire: to know the truth for its own sake. To have this desire, thinkers must conceive of themselves as subject to the norm of avoiding error. In human beings, the possession of language facilitates this norm. The lecture will defend this thesis by looking at evidence from studies of animal cognition (especially monkeys, apes and dogs) and at evidence from human developmental psychology.

Tim Crane is Knightbridge Professor of Philosophy in the University of Cambridge, and a Fellow of Peterhouse, a College of that University. He was previously professor of philosophy at University College London, where he taught since 1990. In 2005 he founded the Institute of Philosophy in the University of London, and was its first director for three years. He has published widely on the philosophy of mind. His books include The Mechanical Mind (1995), Elements of Mind (2001) and Intentionalität als Merkmal des Geistigen (2007). His work has been translated into Japanese, German, Swedish, Italian, Spanish, Romanian, Polish and Hungarian. He is currently writing a book about the representation of the non-existent, and a book on the proper understanding of religion for atheists. Since 2007 he has been the chair of the Academic Advisory Board of the Collegium Budapest.